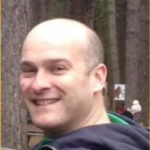 Simon Donald is a relatively new blogger, he started Pennies for the Piggy Bank in October 2018 to help people make their money go further with simple tips to save money and make a bit extra every month. He was recently featured in UK Money Bloggers.

When I met my wife in 2008, I was living in my overdraft with a student loan and credit card debt on 0% deals hanging over me from my student days. There was around £11,000 worth of debt altogether.

Every payday, I was lucky if my bank account bounced back into credit. It often didn’t as my overdraft was bigger than my monthly salary, but it had just become normal to me it had been that way for so long. 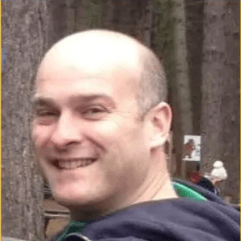 My story is definitely an example of “slow and steady wins the race”.

We both had reasonable corporate jobs at this point, but certainly weren’t on amazing salaries. But we were determined, so we saved like there was no tomorrow. We set a target to clear my overdraft within a year and clear all my credit card debt.

We switched everything to a cheaper deal. Our energy provider, mobile phone contract, car insurance, plus anything else we could. We also used cashback sites to get an extra bonus every time.

We made sure we saved everywhere we could. We both drove old cars to avoid depreciation (and still do), and always tried to save as much as we could on our weekly grocery shopping. We even had our wedding on a tiny budget of just £2,500 too.

It was definitely a case of marginal gains with lots of little incremental savings that snowballed over the years.

Once the debt was gone, and the credit cards were paid off, we loved the relief of not having car loans to pay, credit cards to shift and an overdraft that never disappeared.

The next goal was the deposit to move to a new house. The problem was I’d bought a house on 100% mortgage right before the financial crisis, so was in negative equity. We wanted to move, but with the house being worth significantly less than was owing on the mortgage, we needed to save the shortfall to cover the difference when we sold.

So, we started piling money into savings accounts to cover the deposit on our next house and cover the shortfall due to the negative equity. By 2012 we’d saved about £35,000. This might not seem like a lot by some people’s standards. But this was over half the value of the house owned at this point (we live in a relatively low income-low cost area of the UK).

Selling our House for a Loss, to “Buy the Dip”

In 2012 we sold the house for an £11,000 loss just before our first son was born. I got a lot of funny looks when I told people that we’d lost that much on it. It was ingrained into people’s minds that you ALWAYS make money on property. After all it’s one of the things that fueled the housing bubble in the first place…

But we looked at it like this. Yes, we were losing £11,000 on our house. But, because the market had fallen so much, we saved around £30,000 on the new house we bought. Our salaries had gone up too. Not by a huge amount, but enough to increase our budget. So, we ended up buying something much bigger than we could have afforded had the market not crashed… “Buy when there’s blood on the streets” as the saying goes!

Buy when there’s blood on the streets

Once we’d moved, we were pretty efficient with our spending due to the mindset we’d got into over the last few years. We were still saving every month rather than letting our spending creep up if we had spare cash. But we’d run out of places to make more savings without resorting to really extreme frugal living.

Discovering the Power of Investing

After the house move, I started looking into investing for the first time. Interest rates were at an all-time low following the financial crisis and Government QE programs. I’d managed to get a few regular savings accounts that paid 5% interest if you paid in £250 a month. But these deals were becoming rarer and only lasted a year before we had had to find somewhere else to save.

That’s when I started to look at the stock market. I’d always been too scared to invest in shares. This tends to be quite common in the UK as a lot of the mainstream population see shares as “too risky”.

So, I tried to get my head around how to get started. I read several books about investing to get an idea of how to be successful and how the stock market worked. A few of my favorites are:

I decided that I would start small with monthly contributions rather than throwing in a lump sum as it seemed less risky. This meant individual shares weren’t economical due to the dealing costs involved so I started researching mutual funds. I picked a selection of funds from fund managers with good long-term track record of beating the market.

That was five years ago, and the bulk of my fund picks have outperformed giving me way better returns than I could have got if I’d left the money in cash. Two of my best performers (about 50% of my portfolio) have had compound returns of just under 23% a year over the last 5 years, which isn’t too shabby!

Where We Are Today

Since then we’ve moved to another house (last year) into a property we never dreamed we’d be able to afford. We didn’t need to dip into any of our investment portfolio either — we plan to just leave that to compound until we both retire.

The savings cushion we’ve built up also gave me the freedom to start working as a freelancer after being made redundant in 2017. This means I can flex my hours around school pick-ups and holidays.

Without the safety net of the savings we’ve built up we’d have never felt comfortable doing due to “risk” of being self-employed. So gradually improving our finances over the years has allowed us to have a much more flexible work life balance, which is priceless in my eyes. 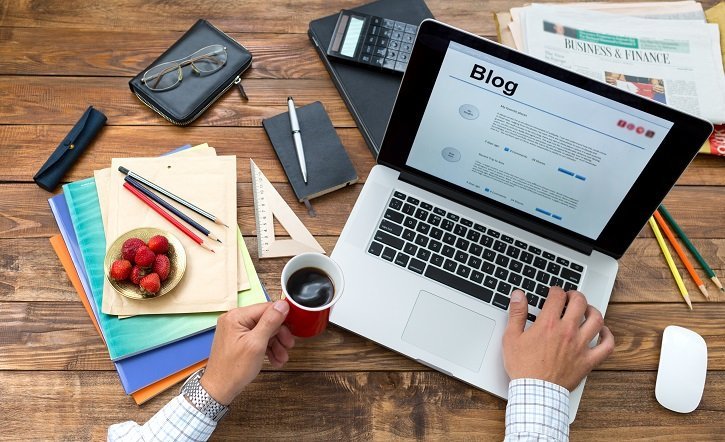 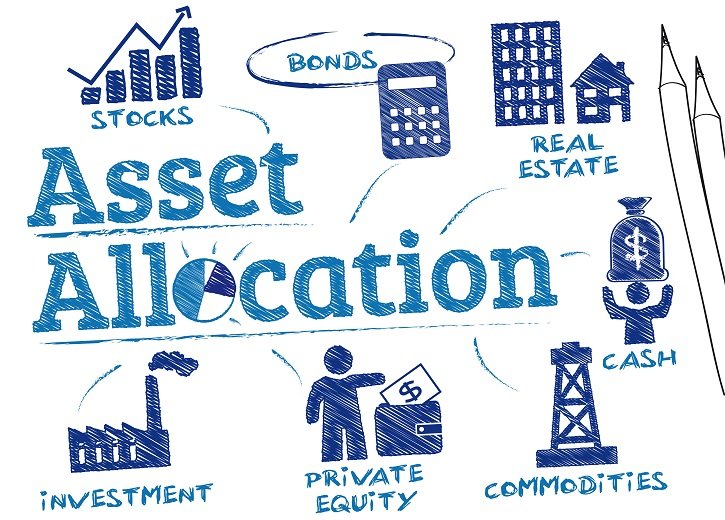