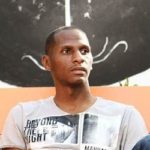 Jerry Brown created his blog Peerless Money Mentor in November of 2017. The primary purpose of his blog is to share his journey from broke to financially woke. He wants to help others avoid the financial mistakes he made that landed him in the not so secret group Broke Phi Broke.

The beginning of my financial ruin happened in 2012. At the time, I had a job for a print production company making $10.50 an hour. The car I drove at this time was a 1999 Nissan Altima, and every other month, it seemed like I had to replace something else on it. 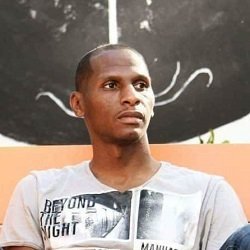 Since I was tired of this vehicle literally falling apart, I decided to make one of the dumbest financial decisions ever — I bought a brand new car! Having read Dave Ramsey’s Total Money Makeover, I was aware at the time that this wouldn’t be something he would approve of.

I decided to make one of the dumbest financial decisions ever

To justify this purchase, I told myself that it made sense, given the fact that the higher ups at my job were promising to promote me. I told myself I could afford this brand new Altima that was almost equal to my annual earnings.

After purchasing the car, I was anxious to hear from my managers. I waited patiently to hear the words, “You know that promotion you’ve been waiting on? It’s here. Soon we will bump your pay up to $20/hour.

To my horror, I never heard those words. No one would respond to my inquiries. Maybe they knew that, even if I wanted to leave, I was trapped by the chains of lifestyle inflation.

That brand new shiny car outside kept me stuck at a job where there was no room for advancement.

That brand new shiny car outside kept me stuck at a job where there was no room for advancement.

You’d think I’d learn my lesson, right? Wrong! Instead, I would cosign for my fiancee at the time.

A year after purchasing that brand new Altima, I would cosign for my fiancee’s vehicle. Although she was smarter than me to buy used, I was still on the hook for $10,000 if she couldn’t make payments.

I was in love though. We were going to get married. What’s the worst thing that could happen?

After being together for five years, one day I came home and her bags were packed. She wanted to call this engagement off. I can’t say that I blame her. Since we were broke, we did not have much money for a wedding.

Her move definitely blindsided me though. With her gone, I would no longer be able to live in the apartment we lived in together.

Here is a look at my bleak financial picture at the time:

To say I was broke, would have been an understatement. My net worth was negative and so was my self worth.

To say I was broke, would have been an understatement. My net worth was negative and so was my self worth.

Instead of using this rock-bottom moment as a time to rebuild, I chased behind my ex, played NBA 2K all day, and threw myself a gigantic pity party.

After six months of feeling bad for myself, I finally came up with a plan. A close friend of mine suggested that I take out a personal finance loan to refinance my credit card debt.

I took my friend’s advice and took out two personal loans at a 5% interest rate to pay off my credit card debt in 3 years. When my lease on the apartment expired, I moved into my family home with my brother and cousin to save money on rent.

In addition, I finally gave up on getting promoted at my job with the print production company. I decided to accept a position at my local library because it offered more pay. Plus, I could do something I loved to do all day, which is read!

During my downtime, I read every finance book I could get my hands on. Here are the top three that come to mind:

In addition to consuming books, I discovered that there were personal finance blogs. From reading those blogs, I learned about the triple tax advantages of the HSA, avoiding lifestyle inflation, and side hustles.

As a result, I enrolled in the HSA program offered by my employer, reduced my expenses, and started driving for Uber as a side hustle.

Plus, since I loved reading personal finance blogs so much, I decided to create my own!

My first year and a half blogging has been nothing short of amazing. I have gotten featured on some major platforms like Business Insider and Rockstar Finance.

Last year I won a scholarship to this personal finance conference called FinCon, where I got a chance to network with other money nerds.

These money nerds have inspired me to keep chasing all of my goals in life. Thanks to reading their articles, I have changed my financial life around.

These money nerds have inspired me to keep chasing all of my goals in life. Thanks to reading their articles, I have changed my financial life around.

Although I am a million miles away from financial independence, I currently have a positive net worth! My job with the city automatically withholds 10% of my paycheck for retirement.

I know this is not enough, and last year I opened up a Roth IRA but had to close it after pivoting away from driving for Uber as a side hustle.

Currently, my main focus is on monetizing the talents I picked up through blogging. I’ve had a couple writing assignments where I was paid $200. A company recently reached out to me asking how much I would charge them to manage one of their social media accounts.

My future looks bright. Much brighter than it did during my Broke Phi Broke days!

My future looks bright. Much brighter than it did during my Broke Phi Broke days!

Thanks for reading my story. If you want to read more financial turnaround stories, check out the From Broke to Financially Woke Series I’ve created! 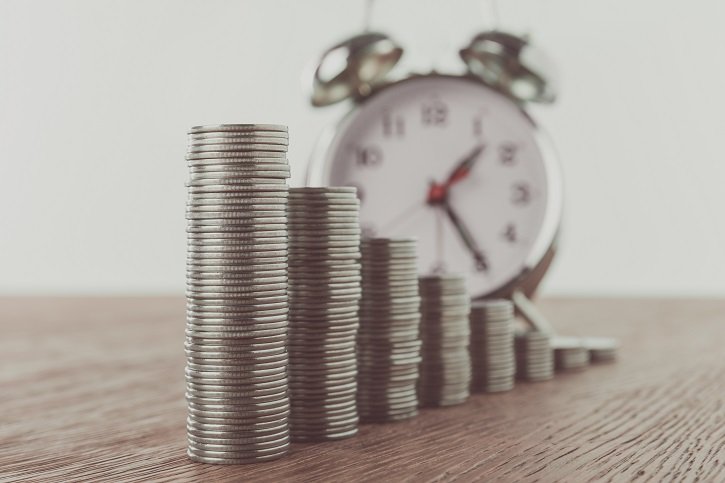 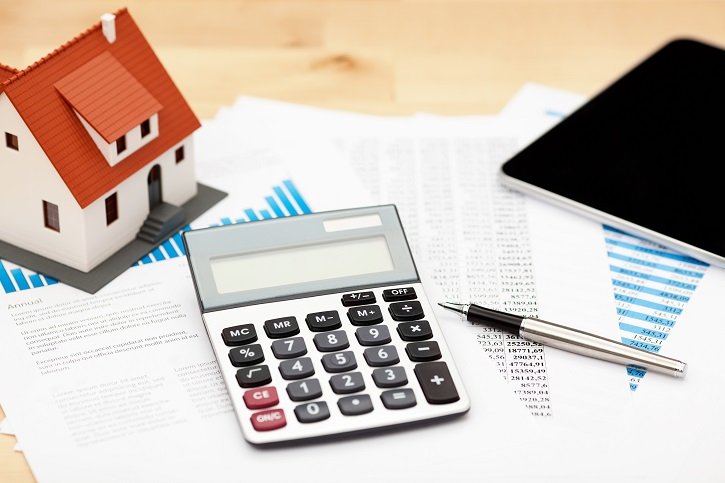 Real Estate How to Get the Best Mortgage Rate
0
wpDiscuz
0
0
Would love your thoughts, please comment.x
()
x
| Reply