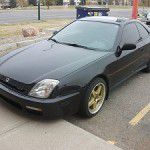 In the past the process of getting rid of a used vehicle that you didn’t want to bother selling was pretty simple. Just find a charity to accept the vehicle as a donation and take a tax deduction the fair value of the vehicle. It seemed like a win-win. The charity sells the vehicle and uses the funds for its operations, and you get a tax write off with little hassle. 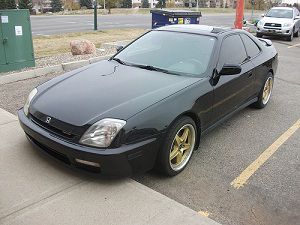 That all changed with a new IRS rule that went into effect in 2005. Suddenly any vehicle worth more than $500 couldn’t have some arbitrary value associated with it. The actual sold value had to be documented. This was to close a loophole where people were giving their vehicles higher values than they were really worth.

This new rule made donating your vehicle a big hassle. Should you ever donate your car to your favorite charity?

Why Donating Your Vehicle to Charity is a Poor Financial Decision

Here are three major concerns of donating your vehicle to charity.

You don’t know the value

If your car is worth more than $500, you can’t just write an arbitrary number down for the value of the vehicle. You have to wait until the vehicle is sold to know what value you can deduct as a donation. Almost all charities that accept vehicles sell them off for cash immediately, so it shouldn’t take too long, but you still don’t have a solid number when you hand over the keys.

You don’t maximize the value

An even bigger problem comes when the charity sells the vehicle. The last time I checked there wasn’t a non-profit that was also a dealership. The organization that receives your donated car probably doesn’t have the expertise to get the largest check from a buyer. (If I had to guess, most of these non-profits partner with a local dealership that agrees to buy the vehicle at a certain amount below the NADA or Blue Book value from them.) So while you might get some value, someone else is profiting off of the deal.

Straight cash is worth less than a tax write off

The worst part of donating your car is that at most you are only getting a percentage of the actual value of the vehicle as the donation. That percentage is whatever your tax rate is. Even if the charity gets fair market value  for the car, you only get a tax write off of that donation amount rather than the full amount.

When Donating Your Car is a Good Move

From a purely financial perspective, there are only a few instances where donating your car is a smart move.

If your donated vehicle is worth less than $500 you can assign an arbitrary fair value to it. At the end of the day you aren’t really get much of a tax write off anyways, and it is a fast way of getting rid of a junker sitting in your driveway.

If you just want to get rid of it

If it is kept and used for charitable activities

The one time that it can make financial sense is if the donated vehicle isn’t sold for cash by the charity, but is used for charitable use. If that is the case you are allowed to deduct the value of the car based on Blue Book or similar valuation methods.

How to Create 1099-MISC Forms and File Online with the IRS
Capital Gains Tax Rules on the Sale of Your Home
How the IRS Views Earned and Passive Income
How Do Marginal Tax Rate and Effective Tax Rate Work
What is the Alternative Minimum Tax and How Does It Work?
Strategies to Reduce Taxes on Social Security Benefits
How to File a Federal Tax Extension
Tax Diversification -- Why It Pays to Tax Diversify

Interesting article. I’ve heard the Kars for Kids ads over and over and always wondered “why would I ever want to donate a car when I could easily sell it for more?” Plus, I’m always skeptical of a charity I’ve never heard of except for ads.

My parents donated a car to charity when I was in high school. It was a good fixer project for someone. I’d like to do the same thing some day.

These are all great points. People should at least try and sell first. You can always donate after a failed attempt to get a better price on your car.

It seems simpler and wiser to just take care of selling the car, even at a lower price. Getting 30% of a lower price, than I could sell it for, just does not sound like a good deal!

Good tips and your advice stands well today as it did when you wrote it. At Donatecar24.com we are increasingly concerned about the looming ‘fiscal cliff’ and the possibility of the government cutting back tax relief on charitable contributions. Given the relatively large amounts that people can claim by donating to charities, it is looking increasing likely that some changes will be made. Therefore, to maximize your donation for 2012, we advise donating before the year end. If you donate regularly, you might like to increase your donation for this year. See our site for more at Donate Car 24… Read more »

Should You Ever Donate Your Vehicle to Charity? 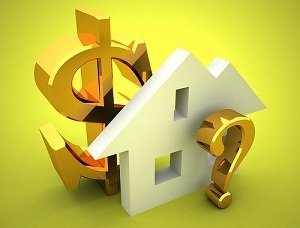 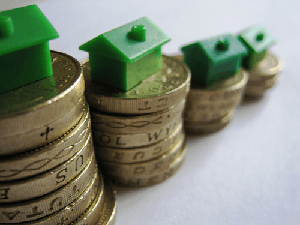 Real Estate Using Your Mortgage as an Inflation Hedge or Pay I…
5
wpDiscuz
5
0
Would love your thoughts, please comment.x
()
x
| Reply