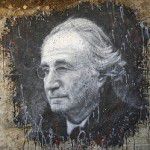 There are a seemingly never ending supply of scams and ripoffs designed to take your hard earned money away from you. Some con artists use simple methods to extract money from their victims, while others use a more sophisticated style. The Ponzi scheme can fall into both categories; both types will end up with you losing your hard earned cash. Let’s look at what a pyramid scheme is and how to avoid one. 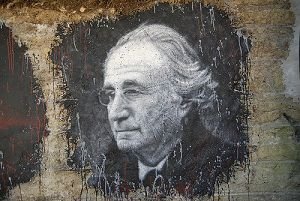 What is a Ponzi Scheme?

A Ponzi scheme is a variation of a pyramid scheme. It is designed so that one person at the top of “pyramid” nets all the profits from the scam. Some of the victims below the top can actually profit off of the scheme for a while, but in the end everything comes crashing down.

One of the most famous Ponzi schemes of late is the one run by Bernie Madoff. He promised high roller investors incredibly high and consistent returns on their investments. Those with a knowledge of finance know that high returns, year in and year out, is an impossible achievement. Yet Madoff continued to roll out consistent returns to his victims for many years… until it all came tumbling down.

How does a Ponzi Scheme Work?

The catch of a Ponzi scheme is that the scam has just enough truth in it to be believable. Most schemes involve promising a designated return on investment, one that is higher than industry norms and proposed to have very little (if any) risk. Every legitimate investment brokerage out there says “past results are not indicative of future returns” or something similar for a good reason. Predicting consistent, high returns is impossible.

The scheme works in the following manner:

This goes on and on until their are hundreds or thousands of victims that have given hundreds of thousands or even millions of dollars to the scammer. Everything is still going well — those 5% payments are still coming back in.

But that’s when things hit a wall. The scammer runs off with a huge chunk of the investment and blows it on homes, travel, cars, etc. Suddenly those 5% monthly payments stop coming in, and people start asking questions and demanding documentation. Of course by then it is too late. The money is gone, and there is no documentation.

How to Avoid Ponzi Schemes

Avoiding these schemes is theoretically pretty easy. Remember this rule of thumb: If it sounds too good to be true, it probably is. Earning 5% per month is over 60% per year when you factor in compound growth. When is the last time you were able to get that kind of return consistently and without risk? It is a financial impossibility.

Aside from that, do your due diligence on any investment you consider. Ask questions about how the money is being invested, what SEC filing documents can be provided, and for a comparison of risk compared to other investments. If you get shady answers like “We can’t show you how we make money or what it will be invested in”… run away.

Additionally, instead of aiming for returns of 25%, 50%, or 100% per year (as is common with these scams), accept being average by only investing in low cost index mutual funds and ETFs. You will get the average return of the market. This means you won’t beat the market, but it won’t beat you and you’ll know your money is legitimately invested.

Have you or someone you know fallen victim to a Ponzi scheme? How much money was lost and what was the scam?

Dividend Investing with the S&P 500 Dividend Aristocrats
Should I Invest in the Vanguard GNMA Fund?
The S&P 500 Index Historical Returns
Dollar Cost Averaging Strategy and Benefits
Types of Saving and Investment Vehicles
Compound Annual Growth Rate (CAGR) Calculation and Examples
What Does It Means to Beat the Market and How I Did It
Investing in Bonds for Beginners

Disclaimer: The information on this site is strictly the author's opinion. It does NOT constitute financial, legal, or other advice of any kind. You should consult with a certified adviser for advice to your specific circumstances. While we try to ensure that the information on this site is accurate at the time of publication, information about third party products and services do change without notice. Please visit the official site for up-to-date information. For additional information, please review our legal disclaimers and privacy policy.
Image Credit: All uncredited images are screenshots or produced by Moolanomy.com, licensed from DepositPhotos or produced on Canva.com.
Advertising Disclosure: Moolanomy has affiliate relationships with some companies ("advertisers") and may be compensated if consumers choose to buy or subscribe to a product or service via our links. Our content is not provided or commissioned by our advertisers. Opinions expressed here are author's alone, not those of our advertisers, and have not been reviewed, approved or otherwise endorsed by our advertisers.
Investing

What is a Ponzi Scheme and How to Avoid It 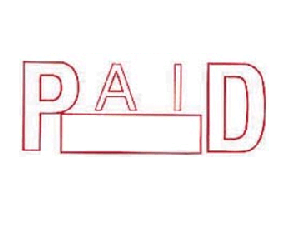 Smart Spending The Pros and Cons of Automatic Bill Payment 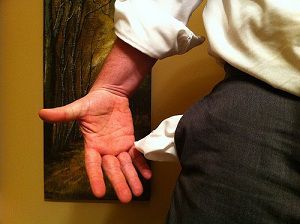