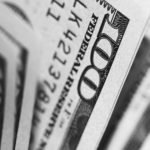 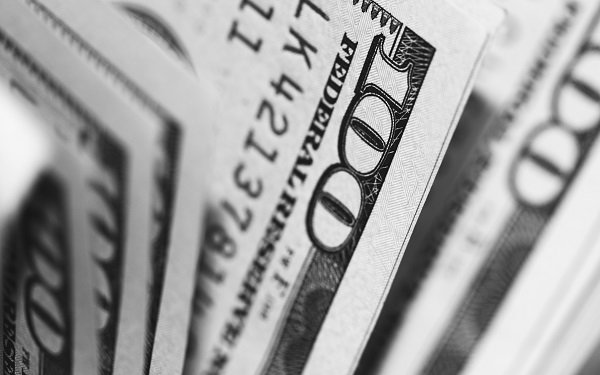 Photo by Pepi Stojanovski on Unsplash

Instant Millionaire: The Path to Bankruptcy?

A recent study looked at lottery winners and analyzed their behaviors and whether or not they went bankrupt. 5.5% of the winners in the study went bankrupt. Admittedly, no one in the study became a millionaire, but it still illustrated a point: Sometimes a windfall does nothing to improve someone’s finances long-term. Besides, there are plenty of stories of lottery millionaires who lost it all, as well as stories of athletes, celebrities, game show winners and “regular” people with inheritances who go broke.

While not everyone who becomes an instant millionaire is destined to bankruptcy, the keys to keeping all that money are the same as becoming a millionaire through a longer process.

Keys to Becoming a Millionaire

You can become a millionaire if you are willing to make tough decisions, put your money to work for you, and make wise decisions with your earnings. Here are some of the keys to becoming a millionaire:

What do you think? What would it take for you to become a millionaire?

How to Find More Money for Your Retirement Account
How to Set SMART Financial Goals
The Crossover Point: How Do You Define Financial Independence?
How Big Should an Emergency Fund Be?
Using Multiply-By-25 Rule to Retire One Expense at a Time
The 4% Safe Withdrawal Rate Retirement Drawdown Rule
IRA Withdrawal Rules: Penalty-Free Withdrawal From Traditional and Roth IRAs
How to Open a Roth IRA or a Traditional IRA

Being a millionaire is not enough anymore! You have to accumulate much more to beat inflation because Most of us will live well into our eighties. I am on course to reach my multi-million retirement in 6.5 years.

I think trying to save up to some specific number is unwise, because you then have to figure out how to turn it into some type of annuity or cash dispensing asset. The work of accumulating $1MM in assets does not translate into turning it into a worthwhile, sustainable income. Many times, people who save up lump sums simply deplete it and are left broke. I think focusing more on creating passive income through owning high cash flow assets is a better focus, because you’re accomplishing your ultimate goal in one direct step instead of two. Also, once you do… Read more »

Being a millionaire is all about mindset and persistence. Too many people give up before giving things a chance to develop

I like the one where you earn interest not pay interest-Those who take payday loans should read your post-Great!

The difference between rich and wealthy is based on the debt structure. Rich has no debt and spends as they see fit, wealthy is able to cover all their monthly debts without having to lift a finger to work. The trick is to be wealthy and have all non-W2 income streams cover your debts, plus some for fun. I would rather have a nice tax free or passive income stream with some debt that is being paid down by said income, than have no debt and no income stream. Cash flow in King in business and life.

its savings and investment, particularly small businesses. Spending less than you make (savings). Regardless of how much you make, if you spend more you will never be a millionaire. For retirement generally and more specifically in something that (1) you are good at and (2) you enjoy. Finding the right combination of your interests and your abilities is the key to building a business.

It’s really important to produce something new every single day because it make us more skilled and experienced at that which we are really good at. The greatest challenge of getting out of failure mindset and into the success mindset is the transition from being a consumer and into being an bundant producer.

A million dollars is not enought to retire on these days. We’re working on our third million now and are still feeling a bit concerned about our financial situation in retirement.

Another way to make a good retirement on less money is to go off grid for at least part of your necessities. Most people think this means only giving up electricity, running water, etc, and may think it sounds utterly grim. It isn’t necessarily so. I want become at lest partially independent of other commercially controlled systems. I hope to have a few acres to cultivate extensive gardens, an “edible landscape” of fruit trees and berry bushes, etc. I want to keep a few animals for meat, milk, eggs, or the like, including earthworms to sell to those who like… Read more »

Disclaimer: The information on this site is strictly the author's opinion. It does NOT constitute financial, legal, or other advice of any kind. You should consult with a certified adviser for advice to your specific circumstances. While we try to ensure that the information on this site is accurate at the time of publication, information about third party products and services do change without notice. Please visit the official site for up-to-date information. For additional information, please review our legal disclaimers and privacy policy.
Advertising Disclosure: Moolanomy has affiliate relationships with some companies ("advertisers") and may be compensated if consumers choose to buy or subscribe to a product or service via our links. Our content is not provided or commissioned by our advertisers. Opinions expressed here are author's alone, not those of our advertisers, and have not been reviewed, approved or otherwise endorsed by our advertisers.
Image Credit: All uncredited images are screenshots or produced by Moolanomy.com, or licensed from DepositPhotos.
Financial Planning

How to Become a Millionaire 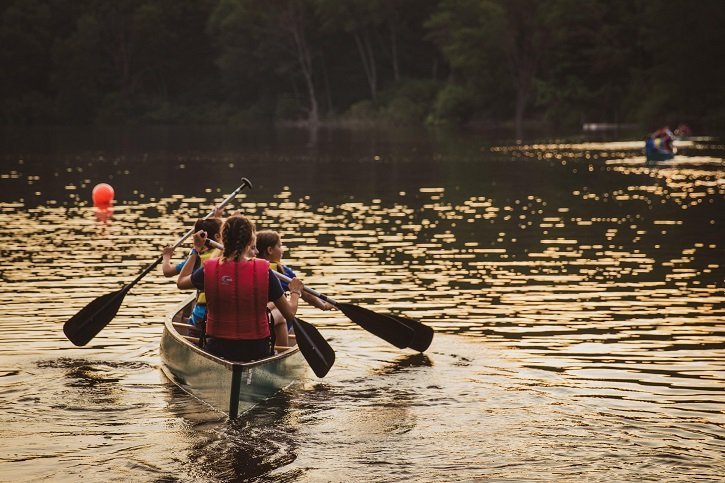 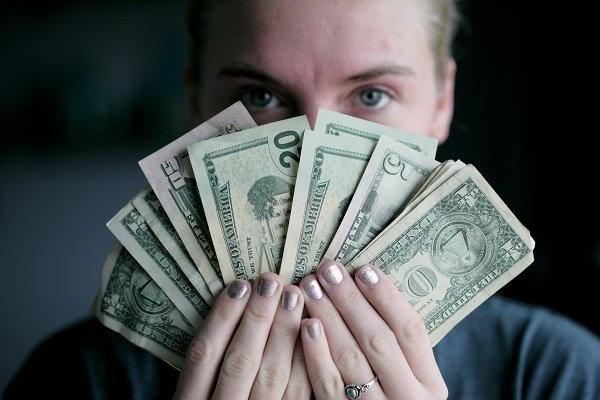 Extra Income 5 Fun and Easy Ways to Make Extra Money
14
wpDiscuz
14
0
Would love your thoughts, please comment.x
()
x
| Reply
We use cookies to ensure that we give you the best experience on our website. If you continue to use this site we will assume that you are happy with it.OkPrivacy policy