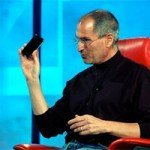 Successful entrepreneurs can sometimes seem larger than life. But beneath all the lavish paychecks, titanic success stories and endless media fawning, the great businessmen of the world are normal people just like everyone else. Their lives offer lessons that can be applied to countless everyday scenarios. Below are several life lessons we can learn from successful entrepreneurs.

Steve Jobs by whatcounts via Flickr
When great personal suffering occurs, many of us have trouble seeing the light at the end of the tunnel. Steve Jobs, founder of Apple corporation, has shown the world that we need not despair in tragedy, but instead look for opportunity to grow. In 1985, Jobs was publicly fired from the company he founded, following a long dispute with CEO John Sculley. Humiliated and distraught, Jobs fought back depression and suicidal thoughts as he quickly began work on a brand new start up known as NeXt computers.

Not long after, Jobs went on to purchase a digital graphics division that he soon renamed to Pixar. Together with Disney, Pixar produced several smash hit animated movies including Toy Story, A Bugs Life, and Finding Nemo. Years later, Jobs was sought by Apple to come back and rescue the company from the brink of disaster. Through his determination to succeed and ability to rise through difficult circumstances, Jobs taught us all to look for the opportunity in tragedy.

Go All In For Your Dreams 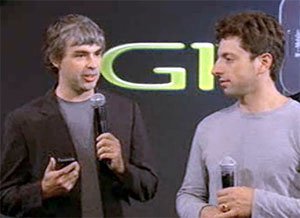 Larry Page and Sergey Brin by bpedro via Flickr

Sometimes we talk for years about our big plans or dreams without taking any serious steps toward making them a reality. Perhaps the biggest lesson successful entrepreneurs can teach us is that if you have a dream, it pays to relentlessly chase it down. Few entrepreneurs exemplify this lesson better than Google founders Larry Page and Sergey Brin. While enrolled in ivy league PhD programs at Stanford University, the two abandoned their degrees, emptied their bank accounts, and maxed out their credit cards to buy the necessary supplies to start their company. With nothing more than their own vision and drive to succeed, Larry and Sergey put their all into Google despite the promising future they previously had. The success of their efforts stands as a true testament to the lesson they taught us: sometimes it pays to drop everything and chase your dreams.

Sometimes You Need a Helping Hand 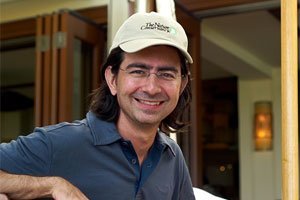 People are often shy about asking for help with the things they are not especially good at. Proud people try to do it all themselves and sometimes feel uncomfortable leaning on others for assistance. Great entrepreneurs have taught us that this is not always the best way to go, and that enlisting the help of others can sometimes yield amazing results. Pierre Omidyar, founder of eBay, knows this lesson quite well. When he was starting a business (eBay) in 1995, he was not a great businessman with a head full corporate strategy. Instead, Omidyar was a software developer who was somewhat astonished by the website’s rapidly growing popularity.

As the company expanded, Omidyar soon realized that he needed the help of a strong business mind to help him manage the successful growth of his business. Meg Whitman, past CEO of eBay was brought into the company in 1998 to fill this very important role, and the subsequent success of eBay stands as a constant reminder of the logic in her appointment. The take away here is that enlisting the help of others to perform tasks we cannot do on our own can have outstanding results.

A Little Goes a Long Way 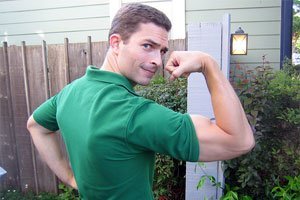 The urge to splurge is a serious problem for many people. Credit card debt, multiple mortgages, and frequent shopping sprees are a part of many peoples’ daily lives. It is important to remember that this kind of financial behavior is not necessary to survival, or even big time success. Aaron Patzer, founder of Mint.com is proof positive that great things can be achieved through frugality. Patzar is well known for his frugal living, building his company piece by piece and only accepting small investments when they were absolutely necessary. His business, Mint.com, exists to organize and improve users’ personal finances, and the company’s lack of lavish spending is part in parcel with its product. In 2009, Mint.com was acquired by Intuit for $170 million, proving once and for all that you needn’t spend a fortune to make one.

Sometimes You’ve Got To Do It Alone 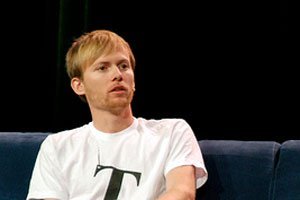 As mentioned above, sometimes you should seek the assistance of others who specialize in areas you aren’t skilled in. Other times, however, it’s best not to split the fruits of your labor with anyone. Take Threadless Tees founder Jake Nickell for example. Nickell is a true bootstrapper, meaning that he grew his business without any outside investment. Instead of waiting for some huge investment to start his company, Nickell got the ball rolling on the strength of his own internally generated profits. In just six short years, Nickell took Threadless from a neat idea to a $10 million dollar a year company. Very recently, Nickell took a small investment after first proving to the world that he could succeed entirely on his own. Nickell’s success proves that sometimes it’s better to ruff it alone and forge your own success without relying on others.

Focus On One Thing At a Time 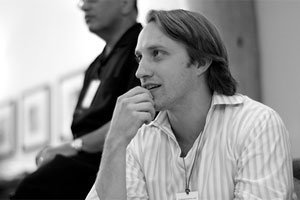 As the old saying goes, if you’re a jack of all trades, you’re a master of none. That is to say, if you spread your focus too thin, you wont be especially great at any one thing. Few people know this better than YouTube founders Chad Hurley, Steve Chen and Jawed Karim. Unlike many other start-ups who attempt to solve big, multi-faceted problems, or claim to offer the user endless capability and hundreds of additional features, YouTube was created to do one thing and one thing only: host users’ videos. Before YouTube, getting your video online and viewed by a large audience was not an easy task. By focusing on this one problem, and solving it better than anyone else, YouTube went on to be acquired by Google for $1.65 billion. Not bad for three founders who focused on their one strength and refused to stray.

Contributor’s articles are written by members of the personal finance community. Each article was reviewed Moolanomy’s editorial team before its publication.

what a great article and you’re a darn good writer too. I have only one thing to add, because I guess these things that drive us are intrinsic. This NO QUIT attitude isn’t shared by too many, but those who have it do seem bigger than life. Thx for the great post-RS

It is not easy to be a successful entrepreneur. It takes a lot of risks and persistence

Excellent article, and always an inspiration. I’m hoping for great things for the Yakezie.com site I’ll be starting. But most importantly, I hope we all have a lot of FUN with it!

Thanks for writing such an inspirational blog. I will use it for my business as well.

Hi, I read about the establishment of Google and Youtube. It took a lot of guts, opportunity, and some luck, but no risk no reward.

It worked for them. There plenty of opportunities out there, one must just go for it.

Disclaimer: The information on this site is strictly the author's opinion. It does NOT constitute financial, legal, or other advice of any kind. You should consult with a certified adviser for advice to your specific circumstances. While we try to ensure that the information on this site is accurate at the time of publication, information about third party products and services do change without notice. Please visit the official site for up-to-date information. For additional information, please review our legal disclaimers and privacy policy.
Image Credit: All uncredited images are screenshots or produced by Moolanomy.com, licensed from DepositPhotos or produced on Canva.com.
Advertising Disclosure: Moolanomy has affiliate relationships with some companies ("advertisers") and may be compensated if consumers choose to buy or subscribe to a product or service via our links. Our content is not provided or commissioned by our advertisers. Opinions expressed here are author's alone, not those of our advertisers, and have not been reviewed, approved or otherwise endorsed by our advertisers.
Entrepreneurship

Lessons That Everyone Can Learn From Successful Entrepreneurs

by Contributor time to read: 4 min 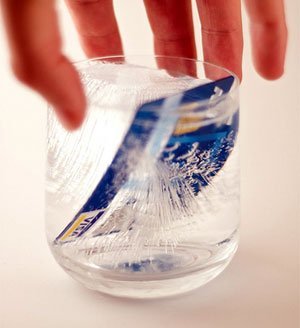 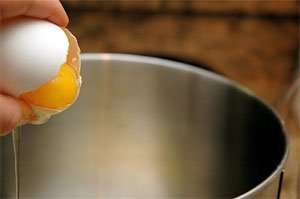